Timeboxing for sales: Double up your sales reps output 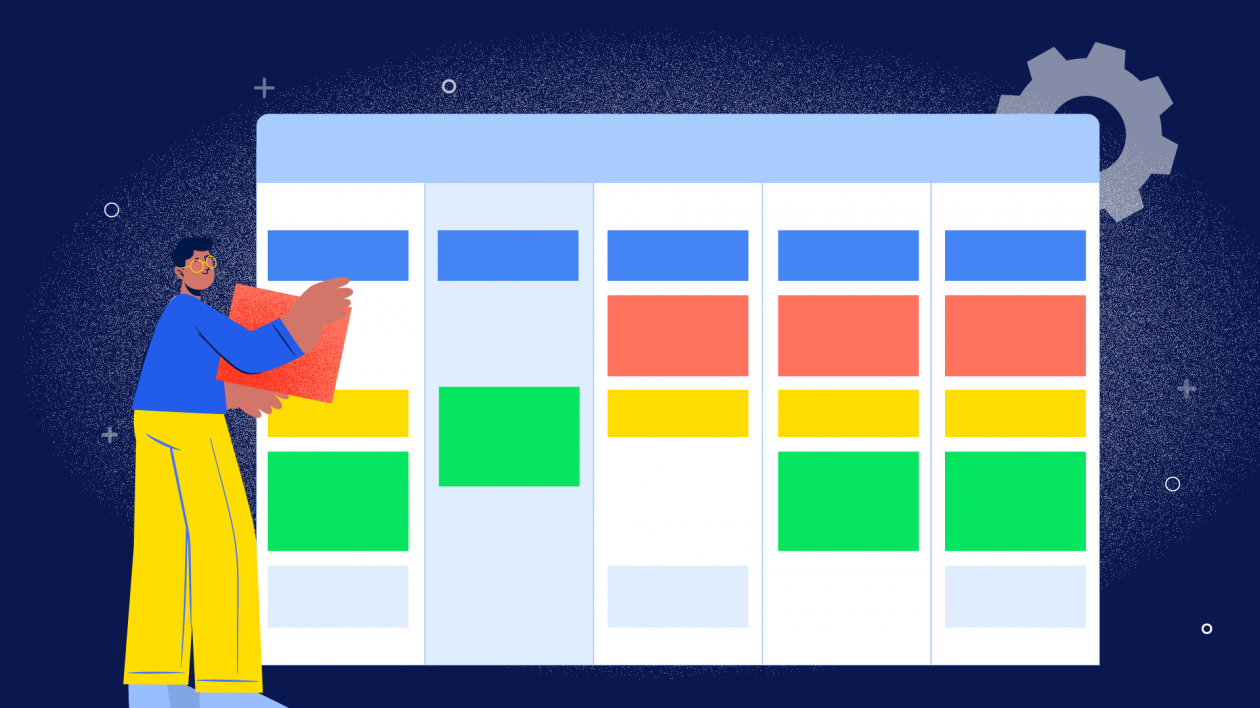 Timeboxing is a secret weapon. Here’s how?

Working gradually towards a target over a predetermined period of time is what the Weapon Agile Alliance refers to as “timeboxing.” In contrast to the traditional method of working “until the goal is reached and evaluating how long it took, the timebox technique consists of terminating work when the time limit is reached and analyzing what was achieved.”

Open your calendar and set aside a specified amount of time for a specific purpose. This is known as timeboxing. Thus, you end up with a predetermined timetable.

The Pomodoro technique, for example, is a popular productivity tool. Timeboxes of 25 minutes will be worked on, followed by a short break. Another example is “speed dating,” in which couples have multiple dates in a short period of time. Timeboxes for each date are three to eight minutes in length.

A crucial rule of timeboxed work is to analyze progress at the end of a timebox: Is the goal reached, or has it partially been completed if there were numerous tasks? gives an explanation of Agile Alliance’s position.

Procrastination is eliminated because of timeboxing, which pushes you to begin a task. Because you’ve set time limitations for the jobs you’re working on, you’re not wasting time.

In addition, you can establish timeboxes in which you work for 52 minutes straight and then take a 17-minute break since your brain needs time to recover and refocus.

By encouraging you to set out blocks of time for your most critical work, timeboxing can help you stay focused and productive. It is best to turn off all notifications and shut the door during this period to keep yourself focused.

In addition to preventing perfectionism, timeboxing can also help you avoid overthinking and reworking assignments.

Timeboxing as a Tool for Sales Representatives

Using timeboxing might help your sales staff regain control of their calendars. They are able to make plans and schedules for achieving their goals.

A good example of this would be having your representatives contact your most important customers to see how they feel about the service. Instead of having salespeople do this whenever they have free time, suggest that they set up certain times in their schedules for making 10 calls to clients.

It’s not a waste of time to employ timeboxing for sales meetings. Meetings are timeboxed to guarantee a clear beginning and end. Reps won’t waste time in a meeting that should have only lasted 30 minutes because of this.

When it comes to “shallow work,” salespeople should hold their meetings in the afternoon because it doesn’t demand a high level of mental focus.

Prepare for the next day at the final hour of the day.

Reps use a strategy known as the “bookends method.” During the week, Mondays and Fridays are devoted to research and client outreach, as well as meeting attendance. Prospecting and making phone calls take up most of my time on Tuesdays, Wednesdays, and Thursdays.

Timeboxing follows a straightforward formula. By spending X time, dedicated to Y activities, a rep should achieve Z this quarter. Dedicating 30 minutes each day to getting to know clients, you can provide a more personalized customer experience. Calls, social media participation, or survey feedback evaluations can all be scheduled. 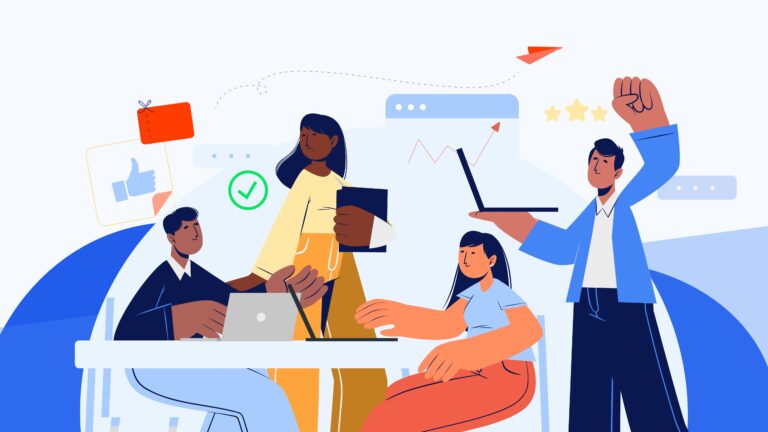 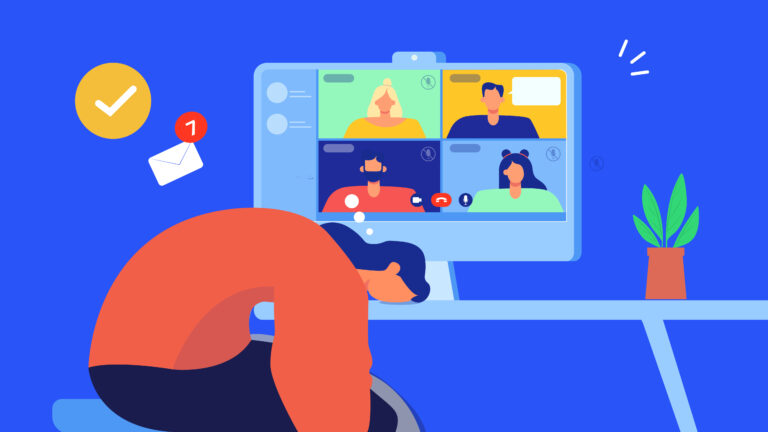 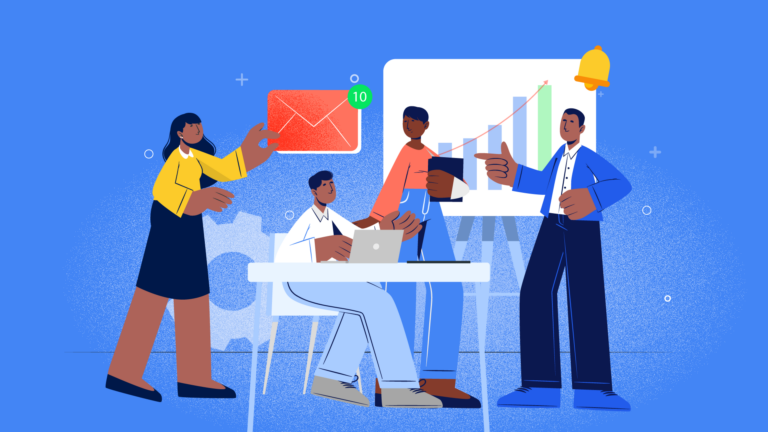 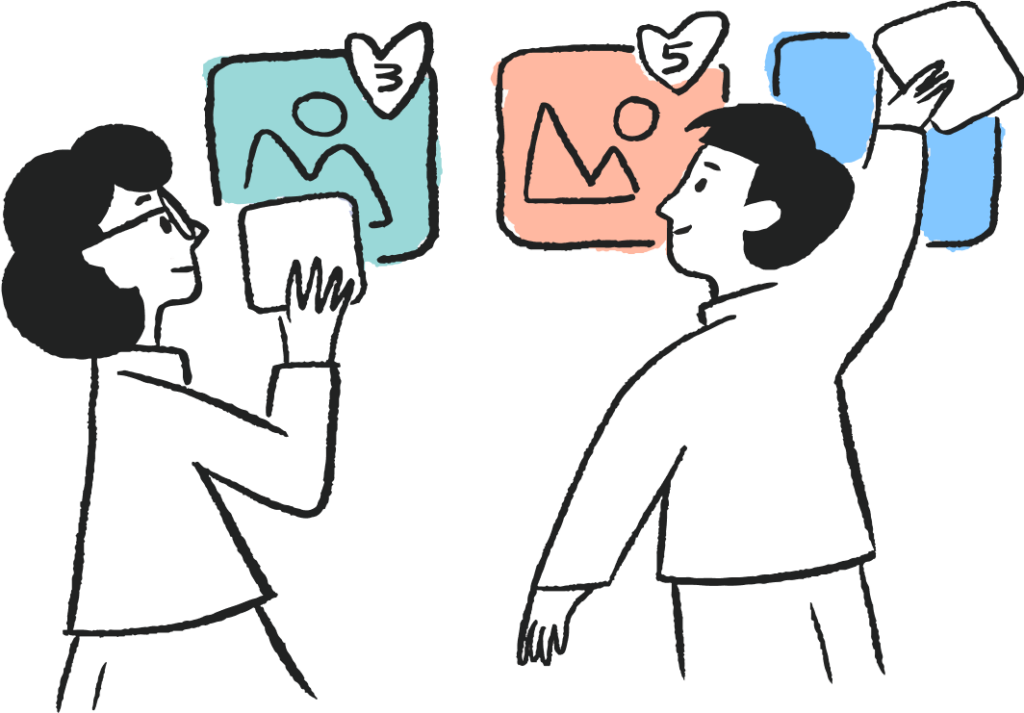 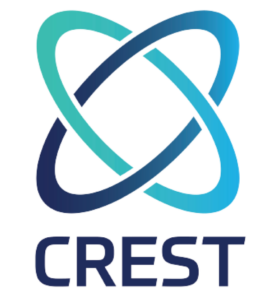 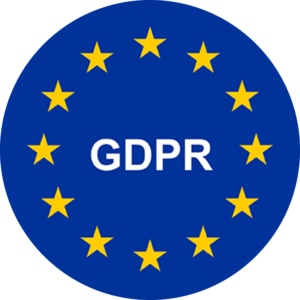 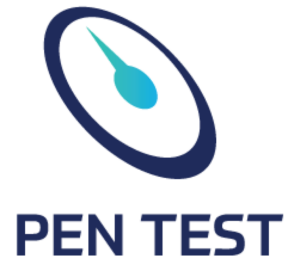